Advantages and Disadvantages of Catamarans

Advantages and Disadvantages Of Catamarans 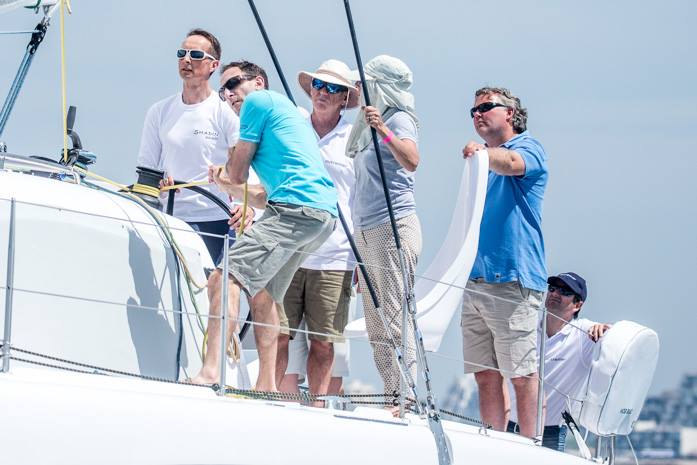 Dockage is more expensive for a catamaran. True. Catamarans can take up double the space of a monohull. Due to the popularity of catamarans over the years, there are very few, to none, marinas where there is not a dockage space for a catamaran. You will always have space, just a little more expensive. Otherwise, just go around the corner and anchor off in the protected shallow bay…for free.