‘Solveo Energie Nouvelleis’, an Outremer 4X Catamaran finished 5th in her class (Rhum Multi) at Route du Rhum 2018, the 1st production multihull of the group, speaking to the quality of Outremer Performance-cruising Catamarans. Jean-Pierre captained her to the finish after 21 days and 6 hours journey. 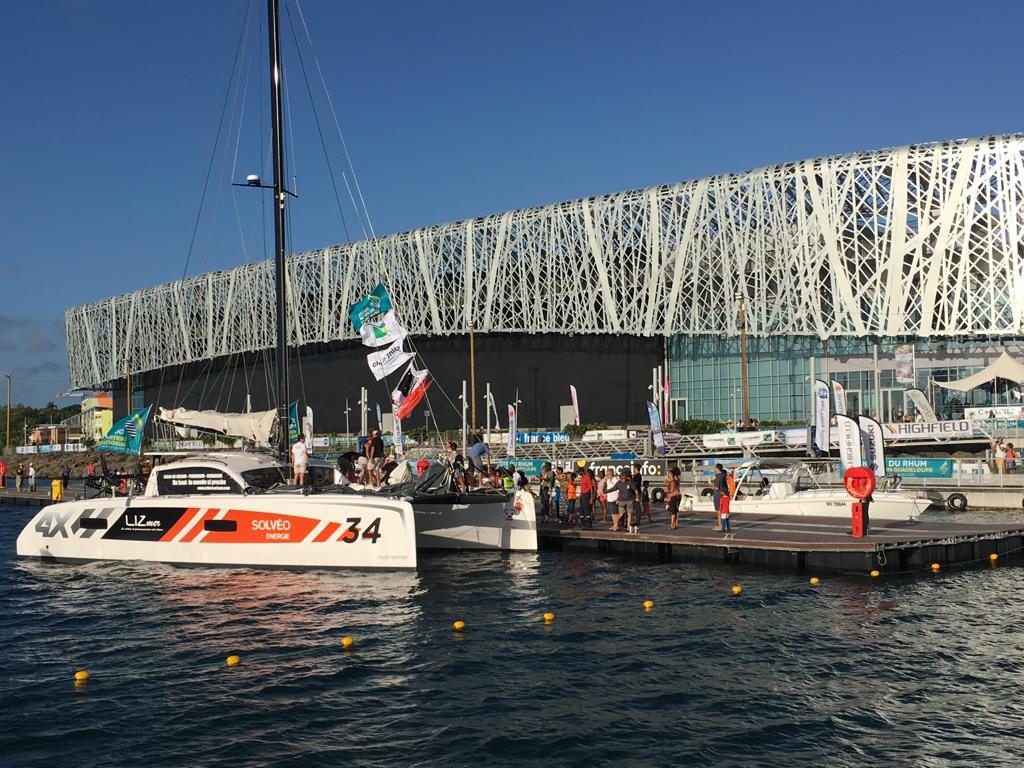 This edition of the 2018 Route du Rhum will remain as one of the toughest, with 5 major storms rushing across the fleet with gusts above 65 knots… Amazing to see that a cruise boat today would beat the best racing boats of the first edition, 40 years ago…

Solveo Energie Nouvelleis is an Outremer 4X and on was display at the Multihull show at La Grande Motte earlier this year. Jean-Pierre Balmès was the captain for the Route du Rhum. Congrats Jean-Pierre! 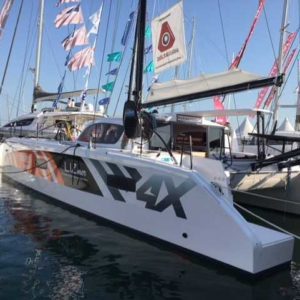 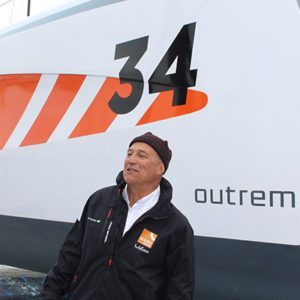 Outremer Catamarans had three vessels signed up to take part in the Route du Rhum, the most ever for Outremer. Congrats to all the participants in the 2018 Route du Rhum race.