Launched in June 2013, the sleek “51” replaces its popular predecessor, the “49”.  The Outremer 51 benefits from a number of features inspired by the Outremer 5X and feedback from the owners of the Outremer 49, who have been navigating the oceans of the globe.

Everything on the new Outremer 51 has been designed for optimized space and comfort of life aboard, from the high storage volume, to the wrap-around vision in the salon and the views across the sea from the cabins.

Following the production of more than twenty “49”s in three years, the ’51,’ built from the same mold, enjoys a new exterior & interior design, longer hulls, and functional improvements. The sleek lines of the 51 bring it closer to its big sister the 5X in exterior design while adhering to the proven elements of seaworthiness perfected in the “49.”
Achieving the perfect balance, the Outremer 51 offers:

Performance: The feeling from her tillers, the ability to sail in light airs,  and her peak speeds of over 20 knots will enable you to discover or rediscover the delight of sailing.

Seaworthiness: The choice of materials, the quality of construction, and the expertise for which the Outremer shipyard as been known since 1984, guarantee you optimum safety

Simplicity:  Designed to be sailed shorthanded, the Outremer 51 has been optimized for easy sailing and owner maintenance, making life a breeze aboard the boat.

The interior design of the Outremer 51 is directly inspired by the flagship Outremer 5X, touting its own set of awards – 2013 European Boat of the Year and Cruising World’s 2014 Best Multihull of the Year.

Just Catamarans is the exclusive Outremer catamarans in North America. 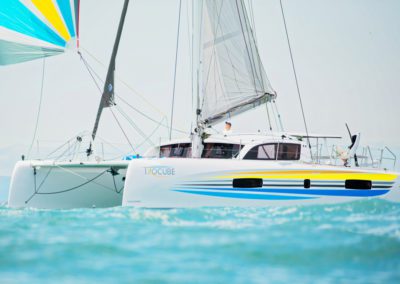 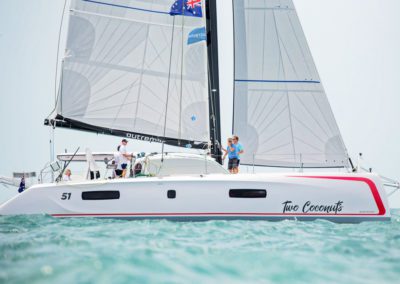 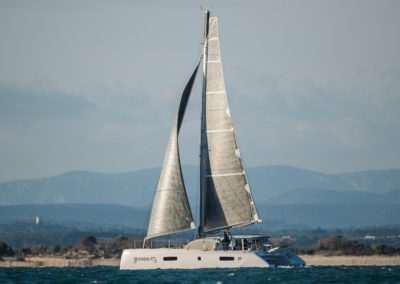 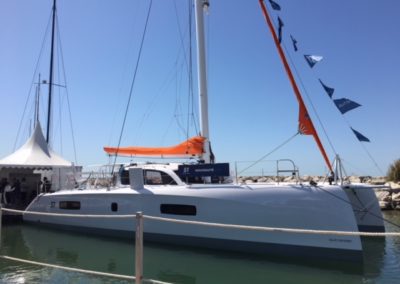 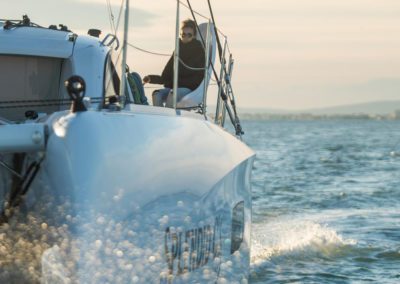 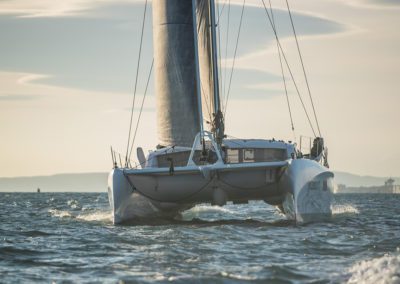 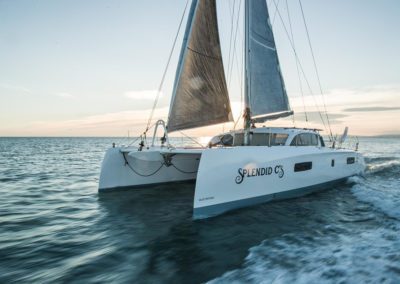 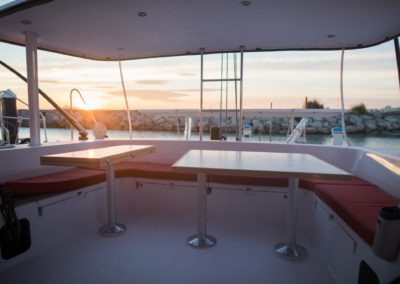 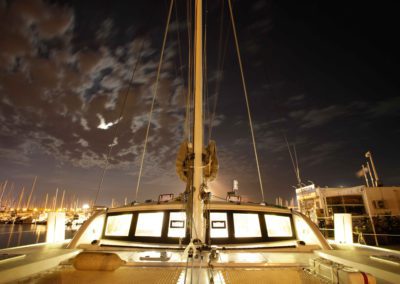 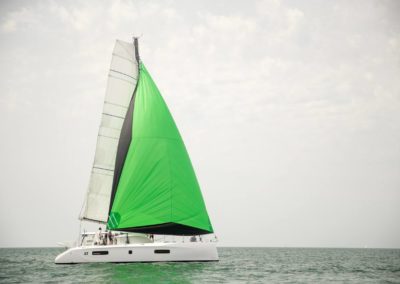 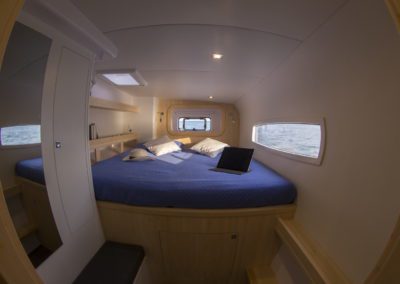 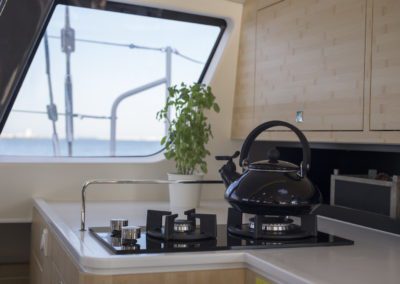 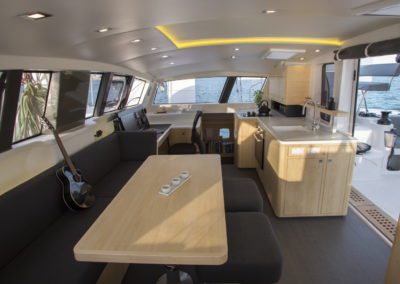 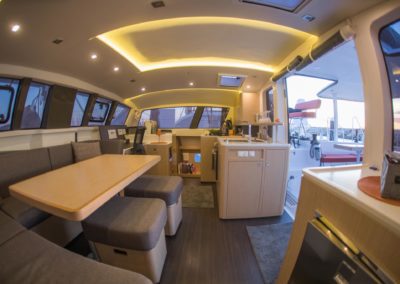 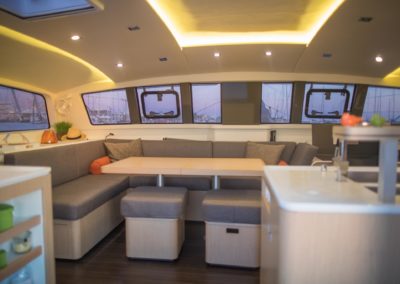 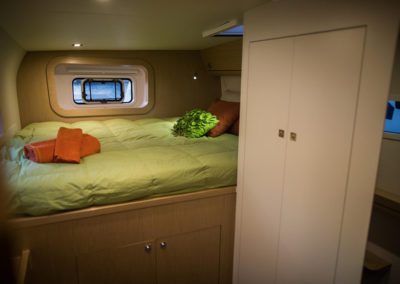 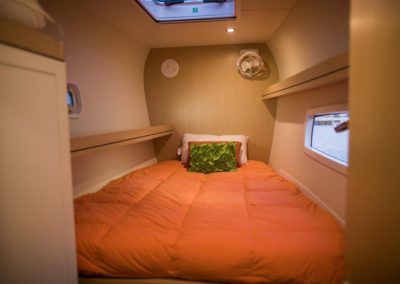 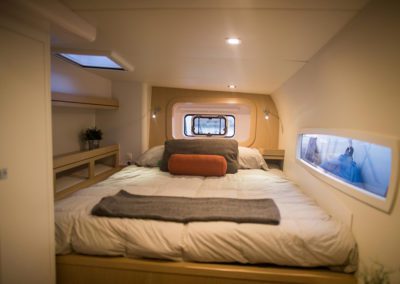 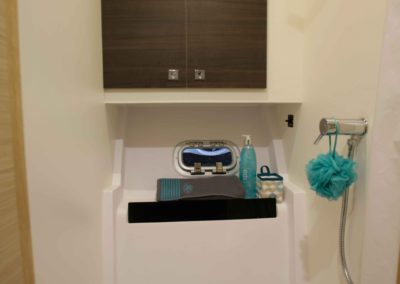 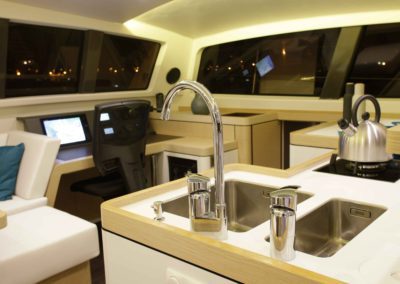 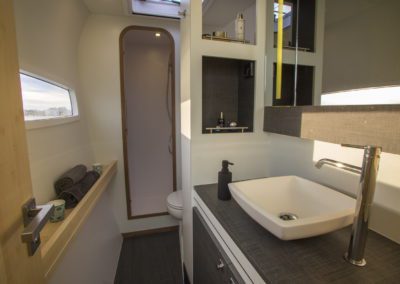 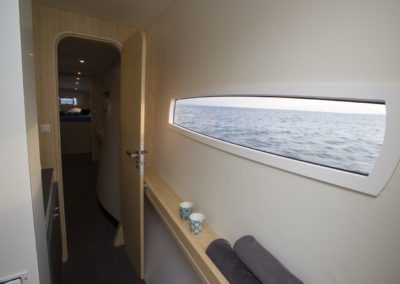 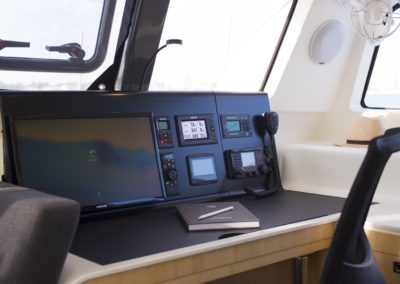 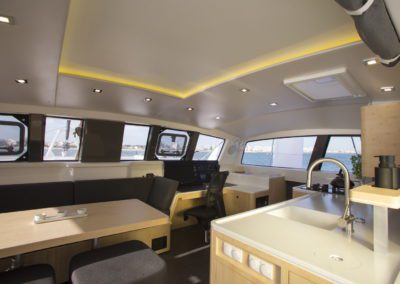 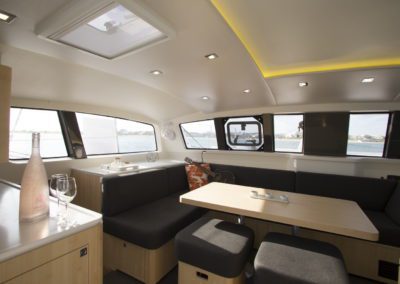 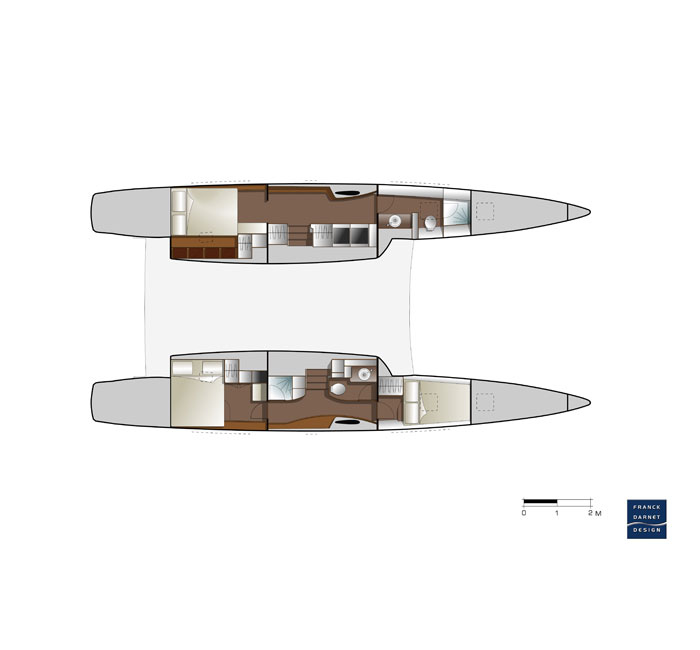 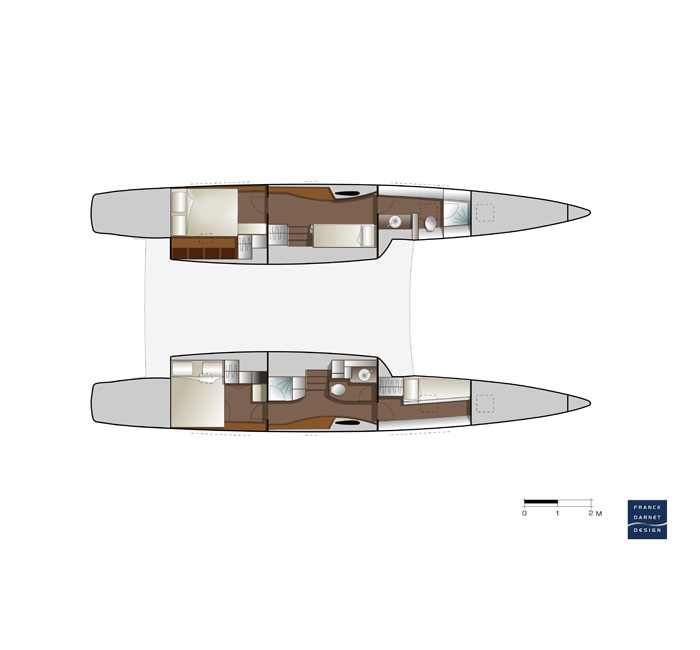 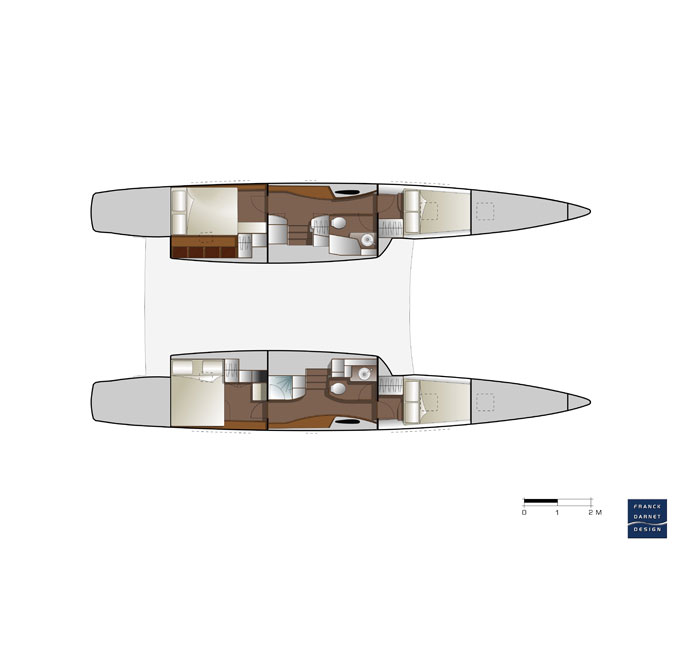 How would you like to be contacted
Do you currently own a boat?
Which boat are you enquiring about?
Your message