Just Catamarans representing Outremer Yachting completed another successful United States Sailboat Show at City Docks – Annapolis, Maryland. It was a welcome sight to return after a one-year hiatus to boat show. in Annapolis for both clients and exhibitors alike.

Just Catamarans thanks all our clients and the entire Annapolis Show staff that made the show a success. The Just Catamarans team of Derek Escher, Jim Ross, Kent Grimbeek, Terry Grimbeek, Robert Taylor, Stuart Eichner and Thomas Chambers attended the show to help Outremer clients who traveled from all parts of the globe. A special shout out to Marjorie Cota and Kelly Wilburn for their help before, during, and after the show. 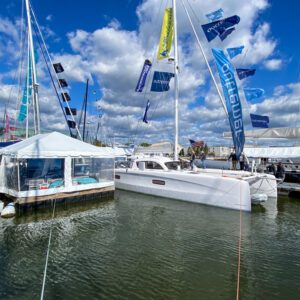 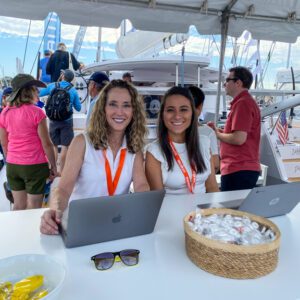 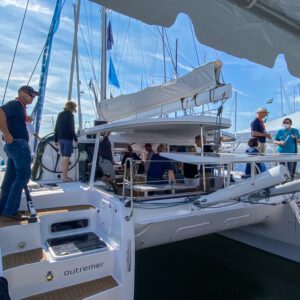 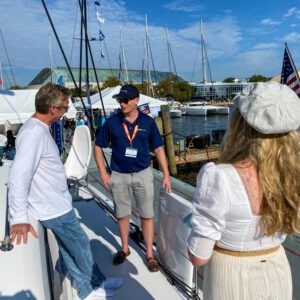 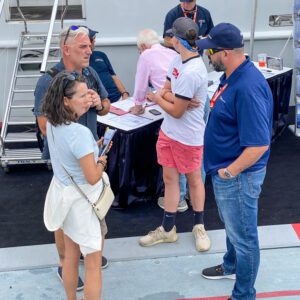 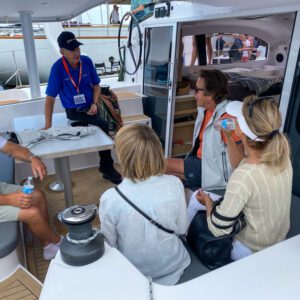 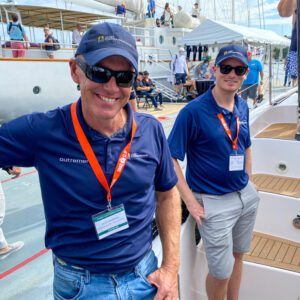 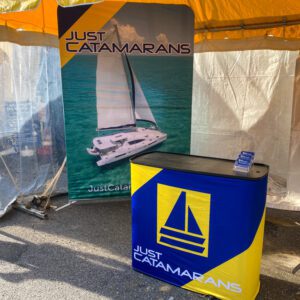 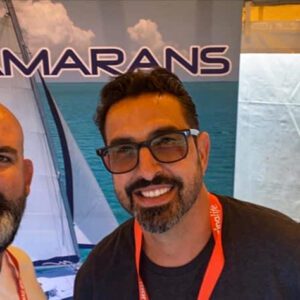 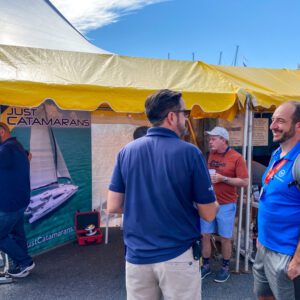 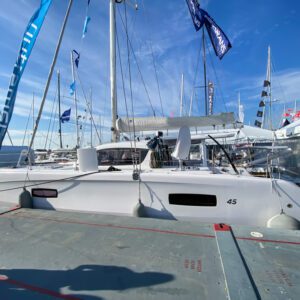 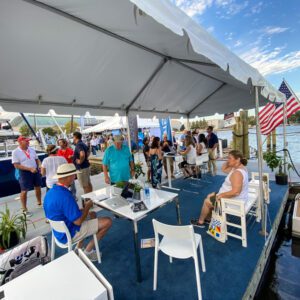 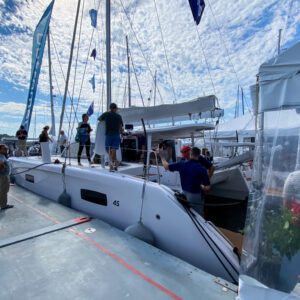 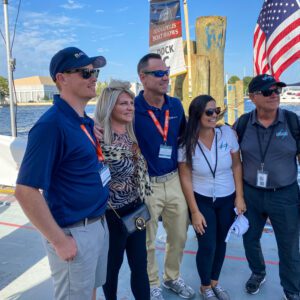 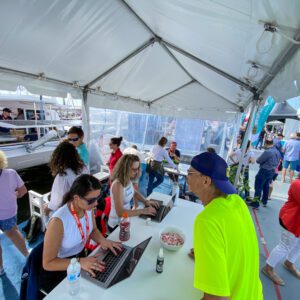 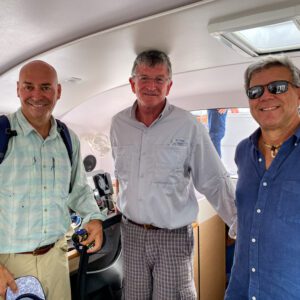 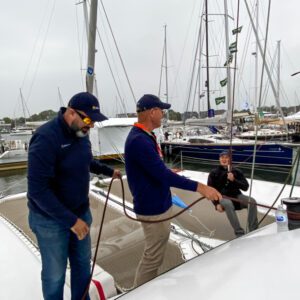 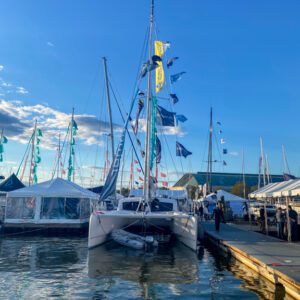 The Outremer 45 Catamaran, SONA, was a hit at the show, showing off at Dock C alongside an all-new Kinetic 54, stunning HH Catamarans 50, amongst others. The Just Catamarans team enjoyed the week in Annapolis and grew closer as a team, excited to help clients next year at the 2022 Annapolis Boat Show.

With Boat Show season in full effect, Just Catamarans will next have boats on display during the Miami Boat Show at our 5th Annual Catamaran Boat Show, February 11-14th.